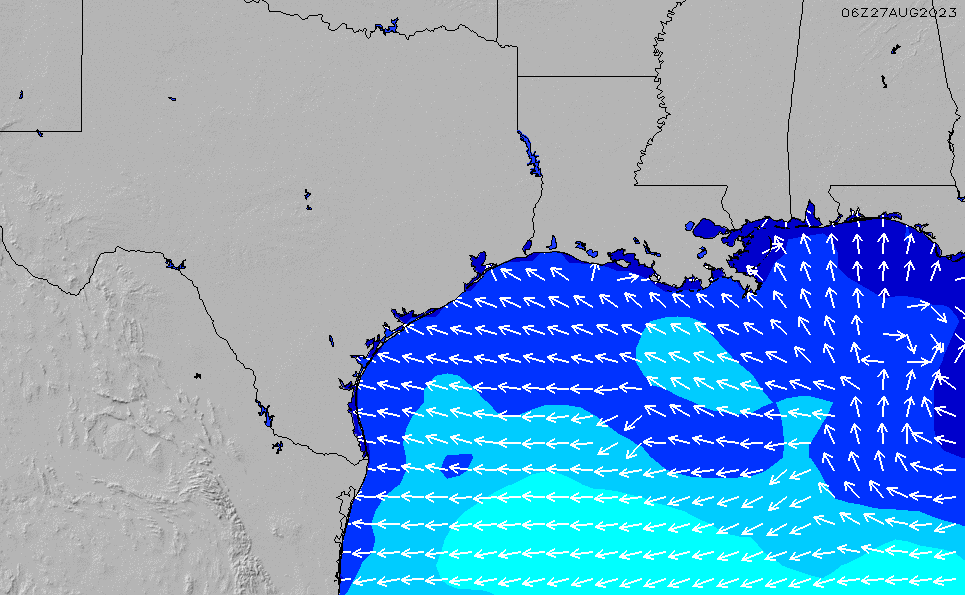 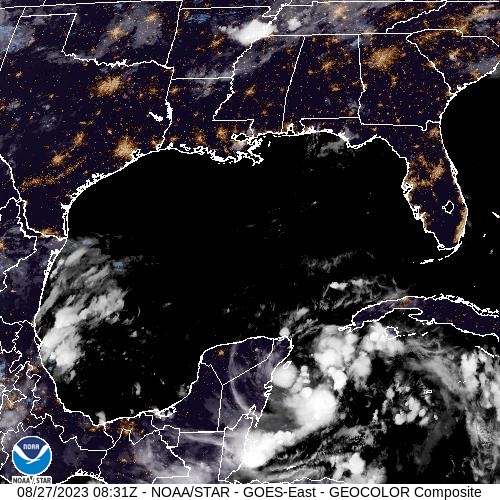 Looking to buy or sell a used surfboard? This will be the best wave in Texas! South Padre Island is in the planning process for building a new skate park. Help fund the park. All live web cam images are property of Spadre.com and may not be linked directly to or placed on any other website.